What is conversion rate optimization? First of all, it’s necessary to understand the definition of the word, “conversion”, as it relates to business operations. A conversion takes place any time a member of a targeted market group interacts in any way that is deemed beneficial or of some sort of value to a company. Simply stated, a conversion is a user response to a call-to-action.

Conversion Rate Optimization (CRO.) CRO is a systematic process consisting of analysis and feedback to maximize the percentage of website visitors who complete a definitive action, considered to be valuable to a business. The objective being to not only drive sales, but to gather leads and achieve the greatest advantage from as many of the visits to the website as possible, attaining the best value for advertising dollars invested.

One type of testing focuses on improving response to elements of an ongoing advertising plan in order to determine what features, such as web content, ads on search engine results pages, etc., produce the most cost-effective results. For example, a method known as A/B testing can be utilized to improve conversion rates. This involves developing a hypothesis based on a particular goal, then creating two separate versions of a company website. Half of users are diverted to one site and half are directed to the other, which is a newly-developed variation based on predictive analysis. Conversion rates on each site will be compared to discover which one functions more efficiently. It can help to determine what content functions or features are a plus, and which are non-productive, or, in some cases, can actually drive visitors away. The key with this method is to focus on continuous testing, of a single element, to produce definitive, accurate results. Also, while doing this kind of testing, it has been observed that larger, single changes, tend to produce more impactful results.

Specific areas of interest can include:

In contrast, the other kind of testing involves a considerable amount of time devoted to pinpointing and becoming familiar with the pertinent marketing group, then crafting a compelling message that speaks to those specific target individuals.

Whichever method of testing is used, the idea is to utilize analysis of data to deliver an improved online user experience that captures the attention of the appropriate audience, makes it simple for them to quickly, and flawlessly, locate exactly what they are seeking (across multiple devices, especially mobile), providing intuitive, engaging results that will promote the greatest number of conversions in relation to visitors to the website, and in turn, provide the greatest ROI (Return on investment) relating to advertising dollars spent. 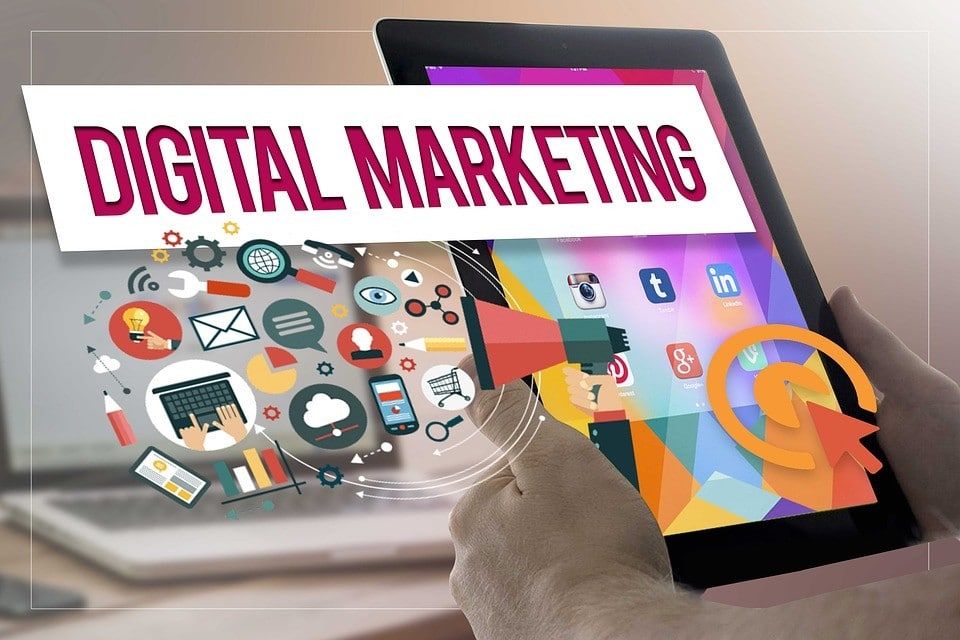 Why Is Digital Marketing Visibility Important?

What is Visibility in Digital Marketing?

Digital marketing visibility is all about the... 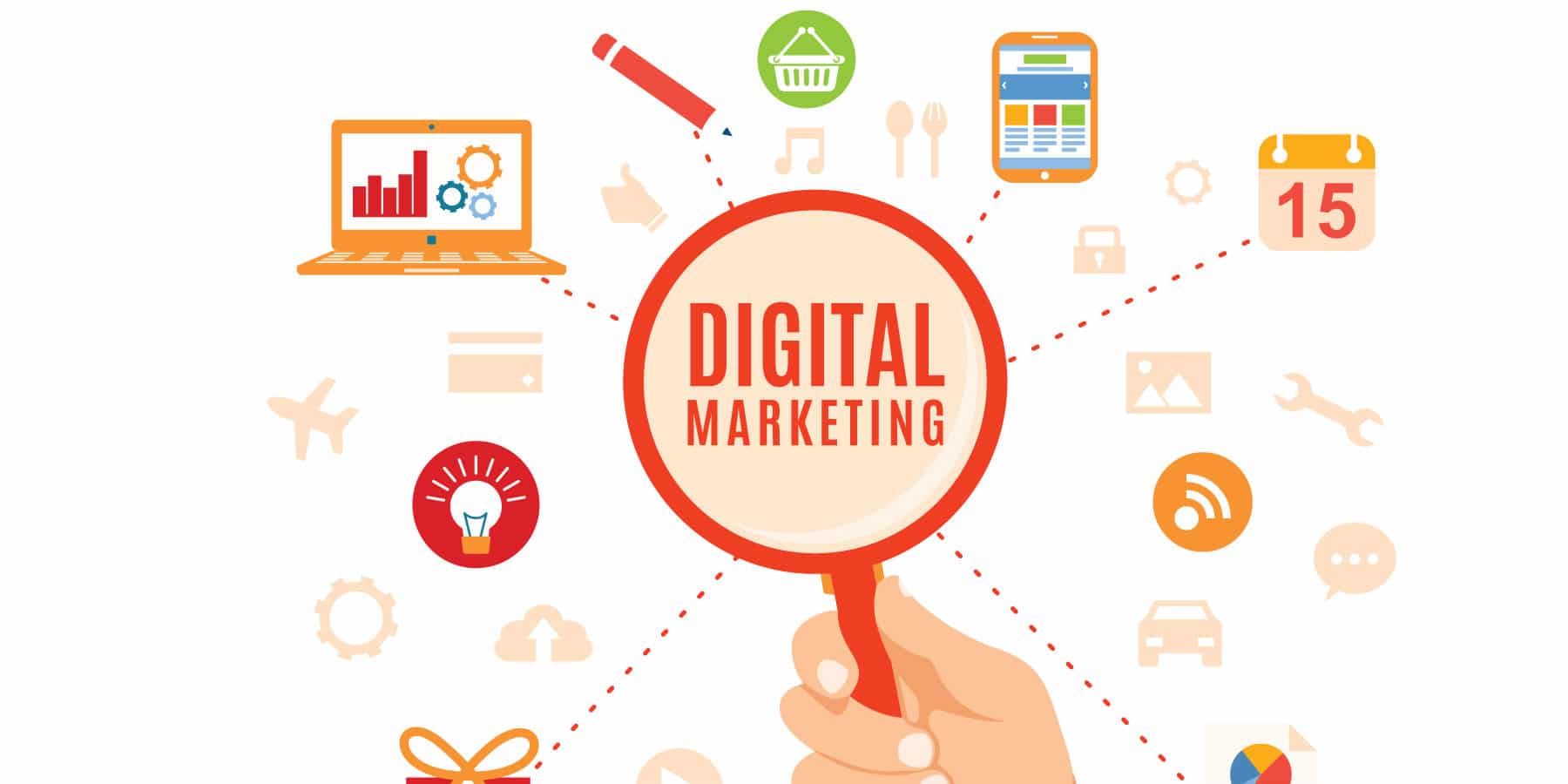 The year 2022 is far from the beginning yet. While we all adjust...
by admin 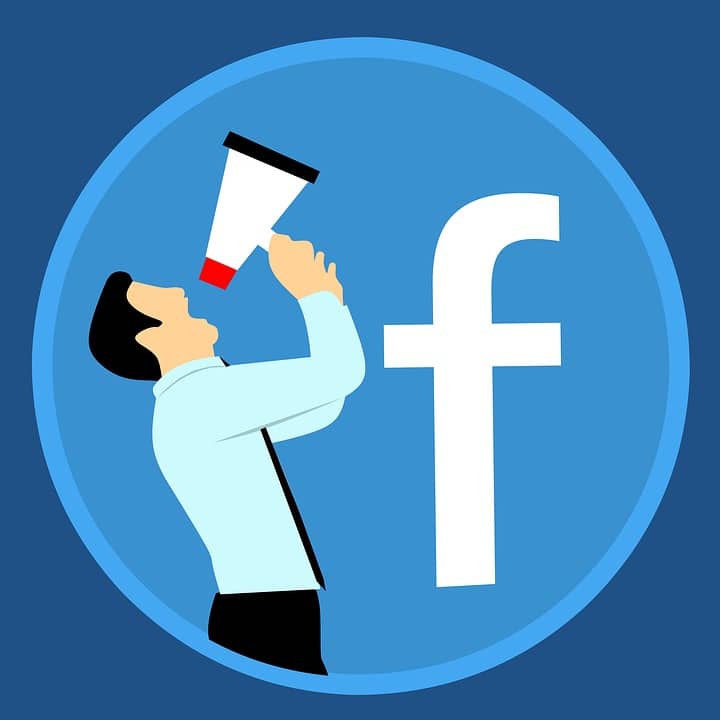